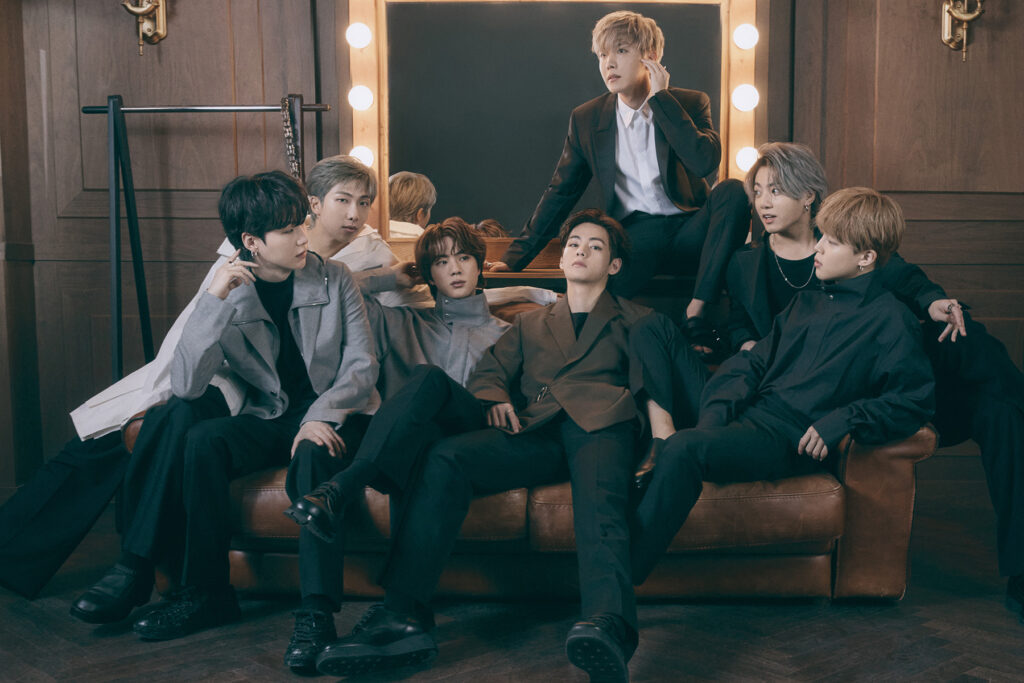 Japanese media are still buzzing about the announced opening this fall of Ghibli Park, the theme park dedicated to the work of Japan’s most famous animation house, Studio Ghibli, which has produced such worldwide hits as “Spirited Away” and “My Neighbor Totoro.”
According to Japan’s leading financial daily, Nihon Keizai Shimbun, the operator of the park is keeping its eye firmly on the prize, which is to compete aggressively with the country’s most popular movie-related theme park, Tokyo Disneyland.
To make prices competitive, patrons may pay only for the sections of the park they plan to explore.
A representative of the company told the paper that they are thinking of an adult all-access ticket priced at 4,000 yen ($35), which would make it about half as much as a ticket to Tokyo Disneyland (7,900 to 9,400 yen) or Universal Studios Japan (8,400 yen).
As soon as K-pop juggernaut BTS announced their first offline live performances in their home country last month, all available tickets for the three “Permission to Dance On Stage” shows at the Jamsil Olympic Stadium in Seoul were sold out.
Given seating capacity was being limited to 15,000 per show due to lingering COVID concerns, the band’s management arranged with three of South Korea’s biggest multiplex theater chains, CJ CGV, Lotte Cinema and Megabox, to livestream the March 12 concert on a limited basis. In all, 36,000 tickets would be made available.
According to Yonhap news agency, CGV started selling its share of 25,000 tickets for the livestream at 10 a.m. on Feb. 24 for 39 screens nationwide.