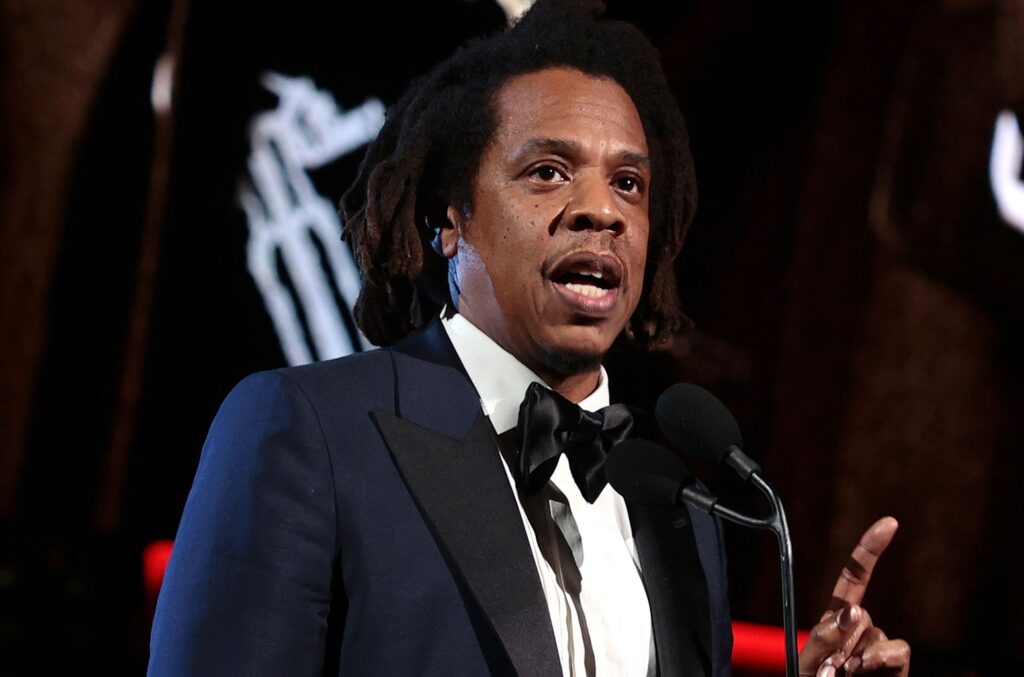 A Manhattan jury on Wednesday (Nov. 10) cleared Jay-Z in a lawsuit that claimed he breached an endorsement deal for a “Gold Jay-Z” cologne brand by failing to properly promote it, allowing the superstar to avoid $67 million in requested damages.

Capping off a contentious three-week trial over the soured product deal with Parlux Fragrances LLC, the jury was apparently swayed by arguments from Jay-Z’s attorney that asked “why on earth” the star would have put his name on a product that he wanted to fail.

Wednesday’s verdict awarded nothing to Parlux, but also declined to award any money to Jay-Z, who had sought roughly $6 million in

“You failed to prove your case, they failed to prove their case,” Justice Andrew Borrok said to an attorney for Parlux after the verdict was read aloud in court. “You’re excused.”

In a statement to Billboard following the jury’s verdict, Jay-Z said: “I’d like to express my gratitude to the jury, especially during these difficult times.”

Wednesday’s verdict came after nearly six years of litigation over “Gold Jay-Z,” which the superstar launched in 2013 through a partnership with Parlux, which had previously launched licensed fragrances with other major artists like Rihanna.