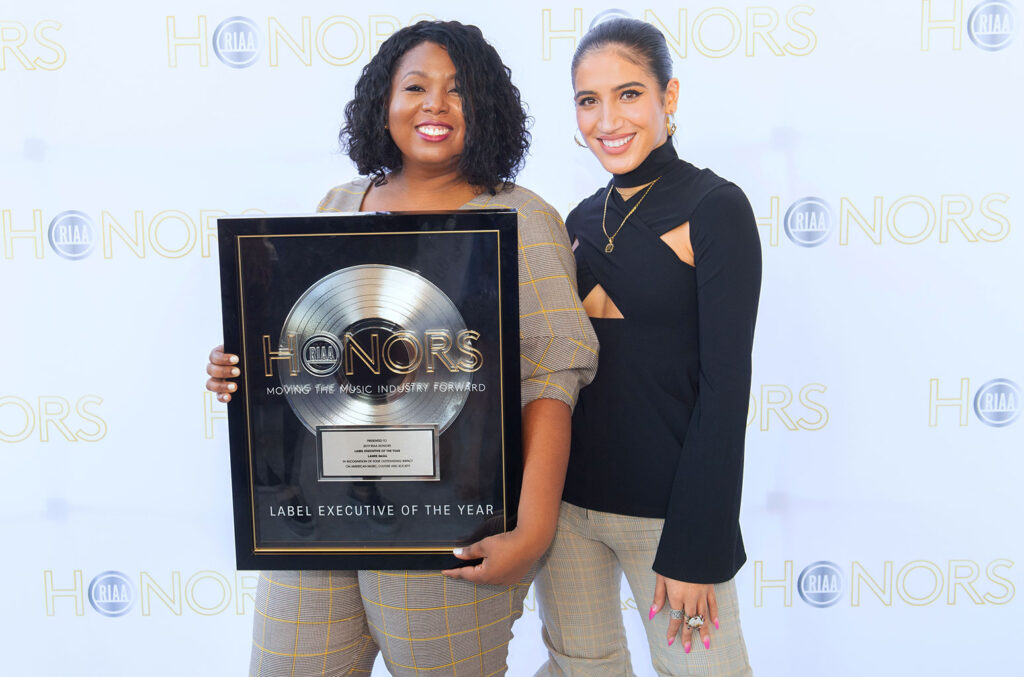 Lanre Gaba has been promoted to co-president of Black music for Atlantic Records, the company announced on Tuesday. Gaba, who celebrates her 20 th anniversary with the label this year, was most recently Atlantic’s GM/executive VP of Black music A&R, and in her new post she will work alongside fellow co-president Mike Kyser and report jointly to chairman-CEO Craig Kallman and chairman-COO Julie Greenwald.

Since joining Atlantic, Gaba’s role has evolved to encompass A&R, marketing, strategic planning, finance, and the label’s recording studio operations. During her tenure at the company, she has worked closely with artists such as Cardi B, Roddy Ricch, Jack Harlow, Lil Uzi Vert, Gucci Mane, Burna Boy, A Boogie Wit da Hoodie, YoungBoy Never Broke Again, recent signing FKA Twigs and others. She also played a key role in the launch and development of Gucci Mane’s The New 1017 label, which led to the signing of rising star Pooh Shiesty. In 2019, she was named RIAA Executive of the Year at the first RIAA Honors event.