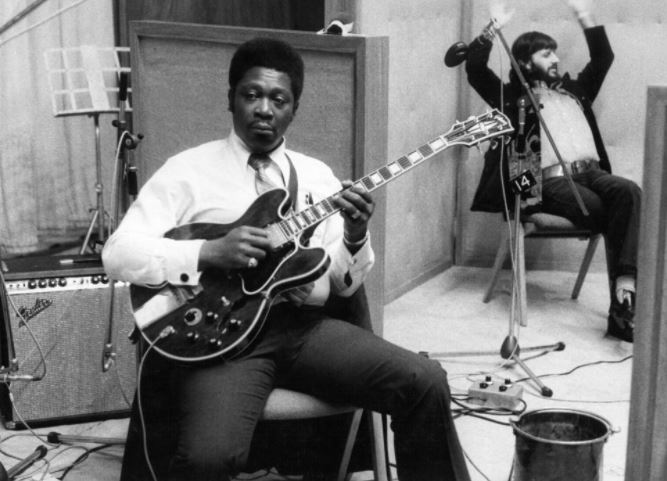 If you’re anything like the overwhelming majority of 90s kids, last night wasn’t about a football game. Last night was about a superb halftime show from some amazing Black artists. It was also a reminder that sure, we might still know all the words, but that does not mean we should attempt to also dance; we are no longer built for that.

There is no American music that doesn’t have Black roots. From country western to rock ‘n’ roll, begun by a Black woman playing electric guitar in 1938, American music can’t be separated out from its rich history of diversity and experimentation.

Every artist transforms his or her medium simply by working in it, and it so follows that every musician changes the art form slightly just by creating and performing songs. But throughout American history, there are examples of artists who have been so transformative as to change musical genres themselves. Other times, artists unwittingly create new genres—whether Fela Kuti with Afrobeat, Frankie Knuckles with house music, or Fats Domino with ska.

To take a closer look at how Black musicians shaped American music, Stacker pored through historical documents, recordings, Billboard charts, and studied similarities in various musical acts over time to determine 41 artists music wouldn’t be the same without. Paring the list down to just 41 was a challenge (the gallery could easily include hundreds)—so there are certainly icons missing, including powerhouses like Lightnin’ Hopkins, Wilson Pickett, Mary Wells, Roberta Flack, Tina Turner, and Gloria Gaynor—each of whom has made significant contributions to music in his or her own right. To help narrow the field, we focused on artists whom scholars can definitively conclude altered the musical landscape in some dramatic fashion. Artists highlighted in this gallery changed the course of music by doing something entirely new with it rather than simply building upon the legends who came before (although those in this list certainly did that, as well).

Beyond musicianship, many Black artists throughout history also saddled additional burdens and bravery by challenging the status quo (often against all odds) and pushing for equity. From Marian Anderson, who inspired Eleanor Roosevelt to drop out of the Daughters of the American Revolution when the group wouldn’t allow Anderson to sing in front of an integrated audience (Anderson ended up singing in front of 75,000 people at the Lincoln Memorial and was the first Black person to perform with the Metropolitan Opera in New York), to Ray Charles, who refused to perform for an all-white audience in Georgia, there is example after example of musical icons who used their platforms to make incremental changes driving toward a more perfect union.