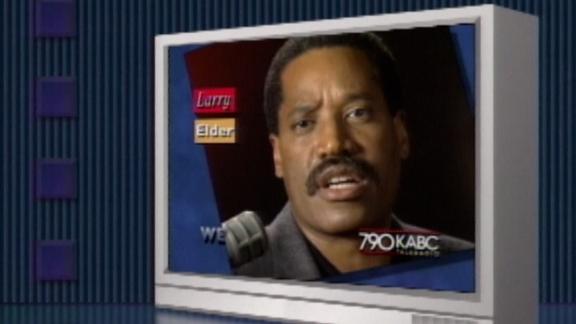 “The department was made aware of domestic violence accusations against Larry Elder,” an LAPD spokesperson told CNN, but they said additional details on the allegations would not be made public “due to the confidential nature of domestic violence investigations.”
The police said in a statement to CNN that nothing would be made public until “allegations can be investigated thoroughly and submitted to the district attorney’s office for filing consideration.”
The accusations stem from an alleged 2015 incident described to CNN by Elder’s then-fiancée and former employee Alexandra Datig.
“Larry Elder brandished a weapon in conversation with me during our breakup. He checked to see if his gun was loaded,” Datig said to CNN in an interview earlier this month that occurred prior to her informing the police of the accusations.
CLICK TO READ MORE OF THE STORY