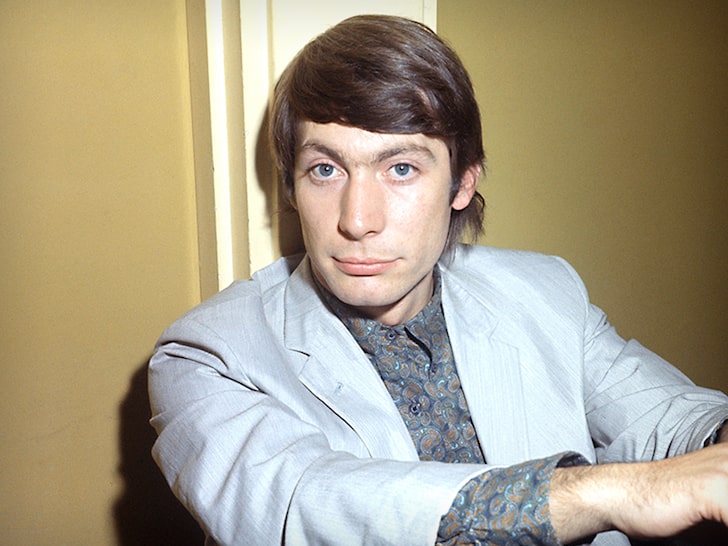 Charles Robert “Charlie” Watts, the Rolling Stones’ drummer and the band’s irreplaceable heartbeat, has died at age 80. No cause of death was given.

Watts’ publicist confirmed his death in a statement. “It is with immense sadness that we announce the death of our beloved Charlie Watts,” it read. “He passed away peacefully in a London hospital earlier [Tuesday] surrounded by his family.” The statement referred to Watts as “one of the greatest drummers of his generation” and closed by requesting that “the privacy of his family, band members, and close friends is respected at this difficult time.”

Watts’ death comes several weeks after it was announced that the drummer would not be able to perform on the Rolling Stones’ No Filter Tour of U.S. stadiums. “Charlie has had a procedure which was completely successful, but his doctors this week concluded that he now needs proper rest and recuperation,” a rep for the band said in a statement at the time. “With rehearsals starting in a couple of weeks, it’s very disappointing to say the least, but it’s also fair to say no one saw this coming.”