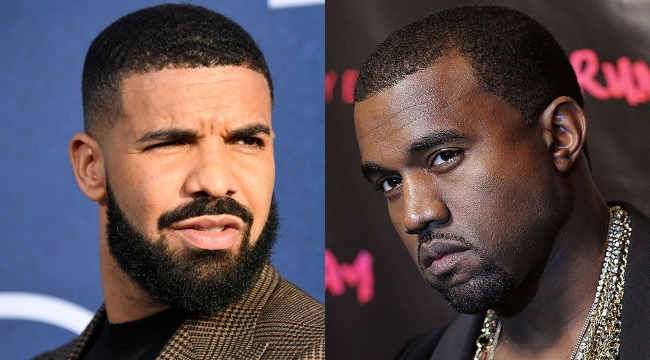 Drake has been teasing the release date for his highly anticipated sixth studio album Certified Lover Boy for weeks, but it looks like it’s coming sooner rather than later.  According to Apple Music, Kanye West’s Donda will now release on September 3, the exact date in the grainy video feed Friday morning. If Drake is behind all this, he’s handling his reignited beef with Kanye West really well. Last week, the Chicago rap star posted a group chat conversation where he posted a picture of Joaquin Phoenix’s Joker character from the 2019 film. Alongside the picture was a text that read, “I live for this. I’ve been fucked with by nerd ass jock n-ggas like you my whole life. You will never recover. I promise you.”