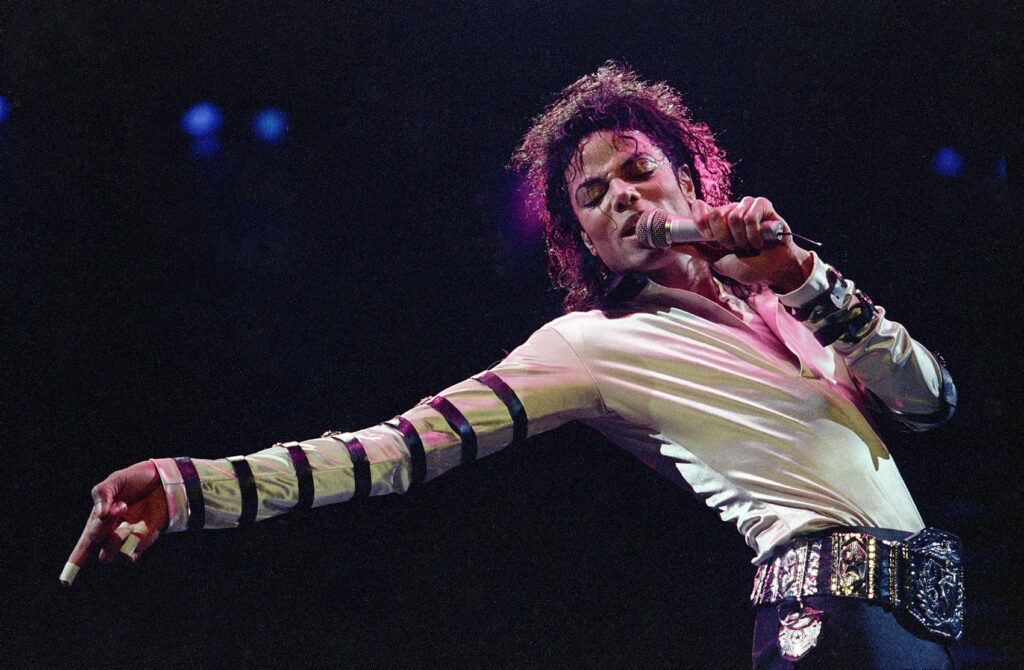 Michael Jackson’s siblings have revealed they are trying to record new music featuring unreleased work from the late singer. In an interview with The Sun, Jackson’s brother Tito said “there is more music to release” and the King of Pop “left a few things behind”. “It would be so pleasing to be on a record with Michael once again. Anything that would work we would be willing to give a try and see what happens,” he told The Sun.