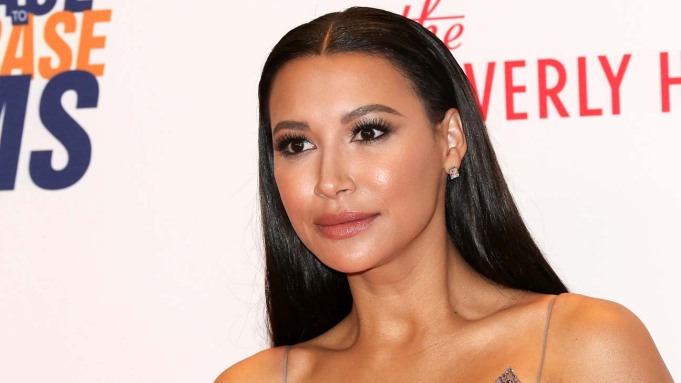 A lawsuit stemming from the death of “Glee” star and former Santa Clarita Valley resident Naya Rivera, alleging negligence and wrongful death on the part of Ventura County, has been settled, according to the plaintiffs’ legal representation.

The attorney for Rivera’s 6-year-old son Josey, and her ex-partner Ryan Dorsey, informed The Signal on Tuesday that a “global settlement” had been reached surrounding the actress’ drowning death at Lake Piru on July 8, 2020.  In November of that year, Ryan Dorsey filed a wrongful death and emotional distress lawsuit against the county on behalf of their then-4-year-old son, Josey, who was on the water with her that day. The suit claimed the county, United Water Conservation District, and Parks and Recreation Management failed to warn visitors of the dangers of the lake and provide the requisite safety equipment.

Josey was found alone in the boat after it was not returned to the rental company on time and employees went out on the water in search of it. Rivera was reported missing and declared dead several days later.

On Tuesday, Amjad M. Khan Brown of Neri Smith & Khan, an attorney for Rivera’s estate and her son, confirmed the parties have reached a global settlement, which is set for an approval hearing on March 16.

“Through this settlement, Josey will receive just compensation for having to endure the drowning of his beloved mother at Lake Piru,” said Khan in a statement to THR. “Though the tragic loss of Josey’s mother can never truly be overcome, we are very pleased that the monetary settlement will significantly assist Josey with his life beyond this tragedy.”