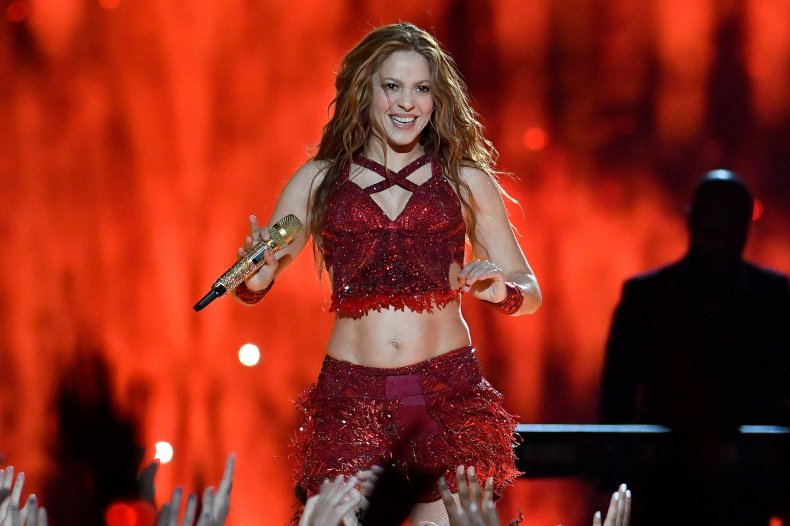 Pop stars Shakira, Elton John and Ringo Star, German supermodel Claudia Schiffer, as well as Spanish singer Julio Iglesias are among the celebrities named in the Pandora Papers, a massive leak of private financial documents that were published by several news organizations over the weekend, which reportedly tie world leaders and the global elite to complex offshore accounting and tax avoidance schemes.

Tax authorities in Australia and the U.K. have already confirmed they will analyze the trove of secret documents released by the International Consortium of Investigative Journalists (ICIJ) to see if there is any evidence that some of the wealthy individuals named in the papers broke local tax law.

Among the billionaires and current and former world leaders named in the data dump of more than 11.9 million records — including former British Prime Minister Tony Blair, King Abdullah of Jordan and Czech Prime Minister Andrej Babis — the names of several celebrities turned up. ICIJ journalists allege that Shakira, Elton John, Ringo Starr and Claudia Schiffer all set up PO box companies in known tax havens, such as the British Virgin Islands, Panama or the Bahamas, a set-up often used to hide money from tax authorities. The news outlets which published the Pandora Papers revelations — a global consortium that includes The Washington Post, British newspaper The Guardian, Germany’s Sueddeutsche Zeitung and El Pais in Spain — do not accuse those names in the documents of having violated any laws.