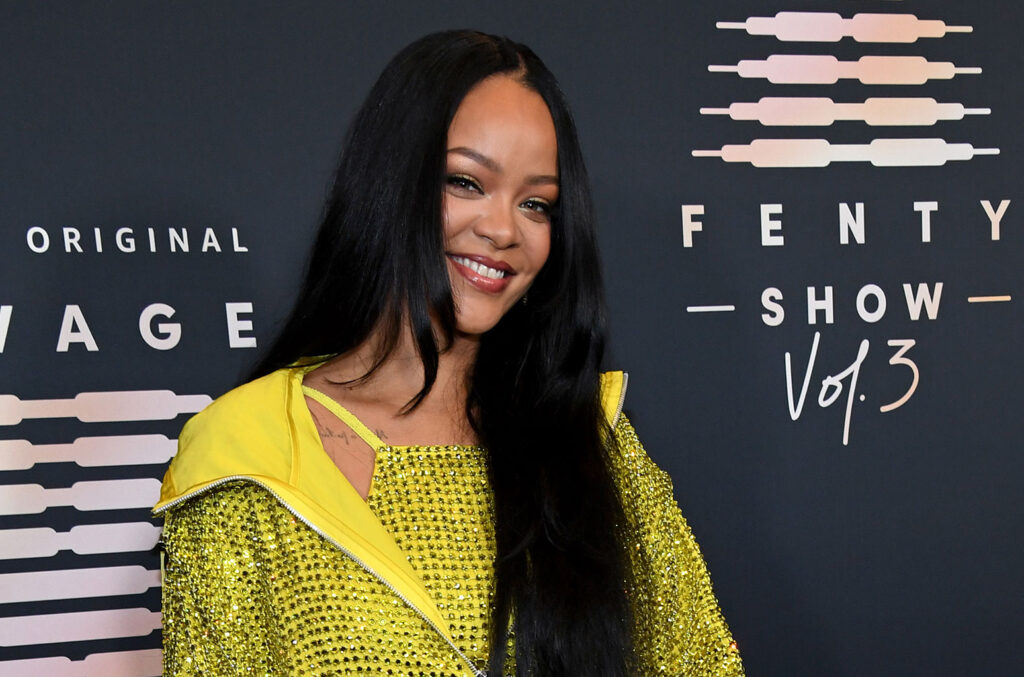 Though Rihanna is embracing all the changes that come with her first pregnancy, she is letting her fans know that releasing music is still a priority for her.

While celebrating her Fenty Beauty and Fenty Skin lines on Feb. 11, the “Work” singer spoke to Entertainment Tonight about her plans to drop new tunes. Rihanna said she’s going to focus on “one thing at a time,” but confirmed that she will share new material even

The beauty and fashion mogul most recently appeared as a featured artist on Partynextdoor’s 2020 single, “Believe It.” Rihanna’s previous album, Anti, was released in 2016. She previously teased what her new music might sound like in a September interview with the Associated Press. “You’re not gonna expect what you hear. Just put that in your mind,” she said at the time. “Whatever you know of Rihanna is not gonna be what you hear. I’m really experimenting, and music is like fashion; you should be able to play. I should be able to wear whatever I want, and I treat music the same way.”

The 33-year-old also spoke about her first pregnancy, and revealed that it has been interesting for her to learn about it. “It’s all an exciting journey so far. I’m just taking it as it comes every week. There’s always something new and I’m just taking it and I’m enjoying it,” the nine-time Grammy winner said, sharing that doughnuts are a big craving for her now.

tually. “Yes, you’re still going to get music from me,” she said, adding, “My fans would kill me if they waited this long for a lullaby.”