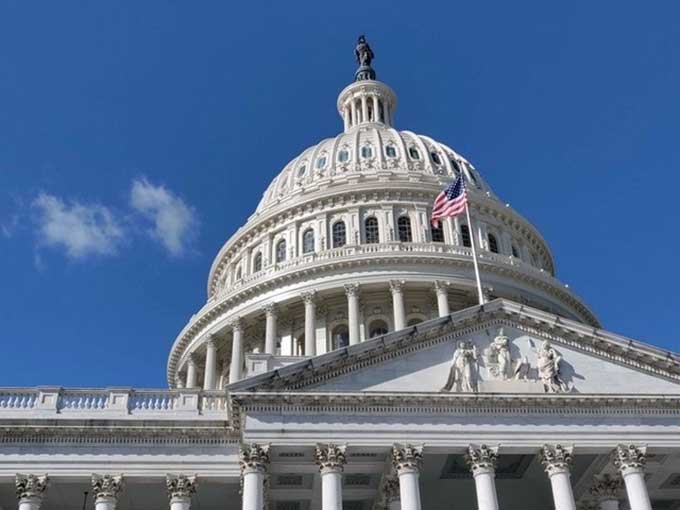 2020 is already a tough year for freelancers in California and things got even tougher with the onset of the COVID-19 global pandemic.

Now, a new $2 trillion dollar stimulus bill President Trump will signs into law promises to bring some relief and allay the worries of freelancers in the state.

“It means an additional $600 a week in Unemployment Insurance for the many Californians who have already lost jobs and the many more who will during this crisis. It provides emergency loans and grants to help small businesses and non-profits keep people employed,” said Gov. Newsom after the U.S. Senate passed the bill.

At the beginning of the year, the some businesses sent letters cutting ties with independent contractors, many of them citing  “new labor restrictions” of AB 5. Freelancers like musicians, artists, writers, translators and more were all impacted by the new law. Some stories have been reported about businesses converting freelancers into employees but a vast majority of them were not. Those independent contractors have taken to social media to sound off their displeasure.

“I know that many freelancers are people of color because we’re the least likely to be hired. We’re already marginalized and struggling, and now our work is taken,” said film and television journalist Yolanda Machado, who lives in Los Angeles. She says her main concern is her ability to pay rent and expenses that will pile up during the state’s shelter in place order.

The bill includes California’s base unemployment insurance for freelance workers, which maxes out at $450 dollars a week for 26 weeks, plus an additional $600 dollars a week that the feds have added to the pot over a four month period.

When AB 5 went into effect in January, it reclassified millions of freelancers and other workers in the “gig economy” from 1099 independent contractors to W-2 employees. Employers now have to meet new stricter requirements set forth in the law to be able to hire freelancers unless lawmakers granted their industry an exemption.

But some of those independent contractors affected, who enjoy the freedom and flexibility of freelancing over the structure and demands of full time employment, have been protesting the law as they figure out how to make ends under the new labor restrictions imposed by AB 5.

“As a musician, I work with tons of people every week. If I had to put every single one of them on payroll, as a bandleader, that would add a lot of expenses for me,” said Asaf Ophir, a jazz and classical musician in San Francisco.

Now, in certain fields, the onset of the coronavirus crisis has further decimated job opportunities for freelancers across the state of California.

In a press conference on March 12, Governor Newson mentioned that he was working with House Speaker Pelosi on federal aid for gig workers and small businesses.

“Specifically wage earners that don’t have the benefit of unemployment insurance and benefits, worker’s comp, do not have retirement benefits that they can access and the like. Those are the folks that we are most sensitive to in terms of needs,” the governor said.

The need to protect workers by providing them the security of benefits has become a sticking point got supporters of the legislation.. The author of AB 5, Lorena Gonzalez (D-San Diego) wrote in a letter to the Governor  and  the labor secretary “ I authored AB 5 precisely for the moment we are in now.”

“There’s no way we will recover any amount that will allow us to pay for anything once things start to turn for the better. Right now, we’re scared,” said Machado.

She also points out that since she works in the entertainment field, which has all but shut down, there’s slim chance of her getting more work. .

“I had assignments for almost every film and a set visit piece, and they are all gone. I can’t even review anything because the studios have moved all these dates and the embargoes have moved too. Everything is beyond my control.”

Many California freelance writers who cover entertainment, travel and food have taken to Twitter with similar complaints. The shutdowns in these areas affect many journalists of color, who are more likely to freelance for publications rather than be hired on staff, according to Machado.

“It does nothing to say you won’t be evicted or be shut off during this time. When the state determines we can go back to regular business, I’ll start with owing thousands for a period of time I will never replace financially, she said.

Even with temporary help from the feds to ease the pain the Coronavirus crisis has brought upon freelancers in California, once the dust settles, many of them will still have to face the realities of AB 5. Companies may be hesitant to employ them; it would be illegal for them to continue freelancing; they may have to find the start up cash that would allow them to place their services under a LLC; or they could remain out of contracts.