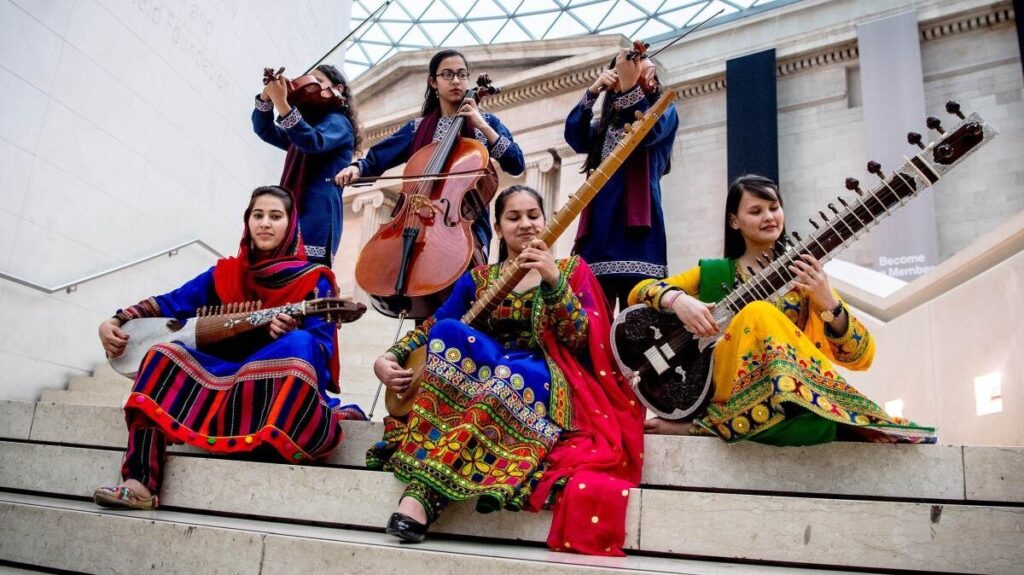 The Taliban has banned live music in Afghanistan. Taliban spokesperson Zabihullah Mujahid told the New York Times that music will not be permitted in the public in Afghanistan, going back to the laws that were instated between 1996 and 2001, when the organization was in power. According to Mujahid, Islam prohibits live music but the regime’s critics note that that is the Taliban’s interpretation of the religion.

Since the Taliban took back its power, the Afghanistan National Institution of Music which was founded in 2010, has closed and some students have returned their instruments in fear of retribution from the new regime. The future of the school remains uncertain. Reports have also noted that musicians are burning or hiding their instruments. According to the Talibans law there are limited exceptions regarding music which include Islamic songs. When the regime took over in 1996, musical instruments were destroyed as were cassette tapes. The Taliban viewed music as sinful and musicians were also persecuted and many were forced into hiding.