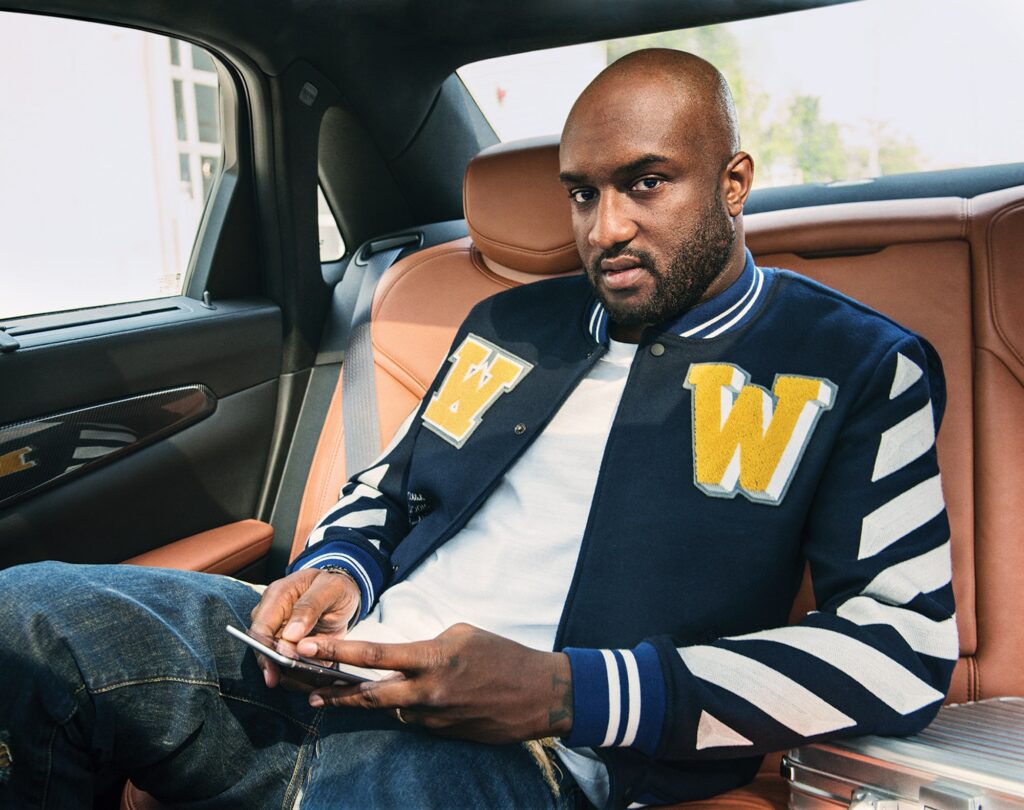 Virgil Abloh, who most-recently served as men’s artistic director of Louis Vuitton, died Sunday after a private battle with cancer. He was 41.

A post on Abloh’s verified Instagram page announced his death, explaining that he battled a rare, aggressive form of cancer, cardiac angiosarcoma for more than two years.

“He chose to endure his battle privately since his diagnosis in 2019, undergoing numerous challenging treatments, all while helming several significant institutions that span fashion, art, and culture,” the post continued.

“Through it all, his work ethic, infinite curiosity, and optimism never wavered,” the Instagram caption read. “Virgil was driven by his dedication to his craft and to his mission to open doors for others and create pathways for greater equality in art and design. He often said, “Everything I do is for the 17-year-old version of myself,” believing deeply in the power of art to inspire future generations.

Abloh, who founded the haute street wear label Off-White and served as Kanye West’s longtime creative director, ascended to the prestigious role at Louis Vuitton in 2018, becoming the label’s first Black artistic director and one of the few Black designers atop a storied French design house.

In a statement, the CEO of Louis Vuitton “We are all shocked by this terrible news. Virgil was not only a genius designer and a visionary, he was also a man with a beautiful soul and great wisdom. The LVMH family joins me in this moment of great sorrow and we are all thinking of his loved ones on the passing of their husband, father, brother, son and friend.”

Abloh was born in Rockford, Illinois, to immigrant parents from Ghana. (His mother was a seamstress and his father a manager in a paint factory.) He earned an undergraduate degree in civil engineering from the University of Wisconsin-Madison and a master’s degree in architecture at the Illinois Institute of Technology.

“I often reference the 17-year-old version of myself, because I’m doing in large part the same thing today,” Abloh told GQ in 2017. “Back then, I used to DJ and get my hands on my dad’s records — Fela [Kuti] to James Brown to Miles Davis. I was only into the fashion that intersected with the niche cultures I was into — my favorite ‘fashion’ brands were [skateboard companies like] Alien Workshop, Santa Cruz and Droors.”

In July of this year, LVMH took a 60 percent stake in Off-White and also announced that Abloh would take a bigger role at the fashion conglomerate in such areas as hospitality and wine and spirits. The year before, Abloh set up the Postmodern Scholarship Fund benefiting Black students in the wake of the murder of George Floyd.

Regarding his ceiling-shattering ascent in the fashion world, Abloh once told British GQ, “I take pride in the fact that there’s a kid who’s living in, you know, Alabama, who never thought something like this was possible for him, almost to the point that he made life and career decisions to find some other thing he was passionate about. But all of a sudden, because I’m here, he knows [he can do it too].”

Abloh is survived by his wife Shannon, his children Lowe and Grey, his sister Edwina and his parents Nee and Eunice.