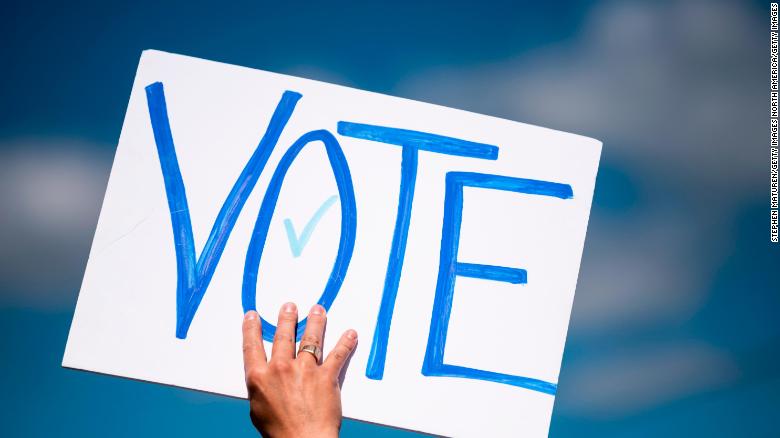 The John Lewis Voting Rights Advancement Act, legislation that would strengthen the federal government’s role in overseeing election law changes that could disenfranchise minority groups, passed the House on Tuesday — a victory for Democrats who believe it is a necessary response to the erosion of election protections by the Supreme Court in recent years.

The problem? It’s not going to become law or even come up for debate in the Senate — despite the fact that Democrats hold the majority in the chamber. And that’s because of Sens. Joe Manchin of West Virginia and Kyrsten Sinema of Arizona.
See, Manchin and Sinema both oppose the elimination of the legislative filibuster. Which means that the the measure would need to secure 60 votes in order to end unlimited debate in the Senate and come up for a final vote. And that just isn’t going to happen.
In an op-ed in June, Manchin not only made clear that he opposed the For the People Act, a broader series of election reforms, but also would not vote to end the filibuster over voting rights legislation.
READ MORE CLICK HERE