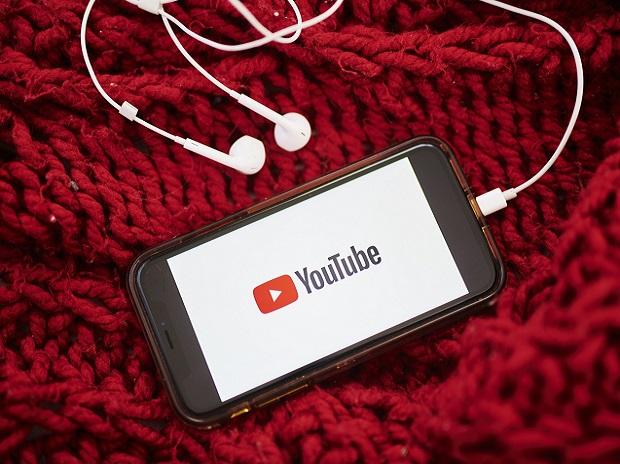 When YouTube Music launched its Premium service — then called YouTube Key, if memory serves — back in 2014, people wondered why anyone would pay for what they can get for free, albeit with advertising. Well, the formula worked for Spotify and it’s apparently working for YouTube as well: Lyor Cohen, the company’s global head of music, announced that the service has passed 50 million subscribers for YouTube Music and its Premium services, including “trialists” — nearly 20 million more than the last time the company revealed its subscribers last October.

While global market leader Spotify still has a healthy lead — its most recent total paid subscribers was around 165 million, announced earlier this year — No. 2 Apple Music may feel YouTube nipping at its heels: Its total, last announced in June of 2019, was 60 million. Amazon Music, No. 3, was at 55 million when the number was last updated in January of 2020, although its service is bundled with the extremely popular Amazon Prime.