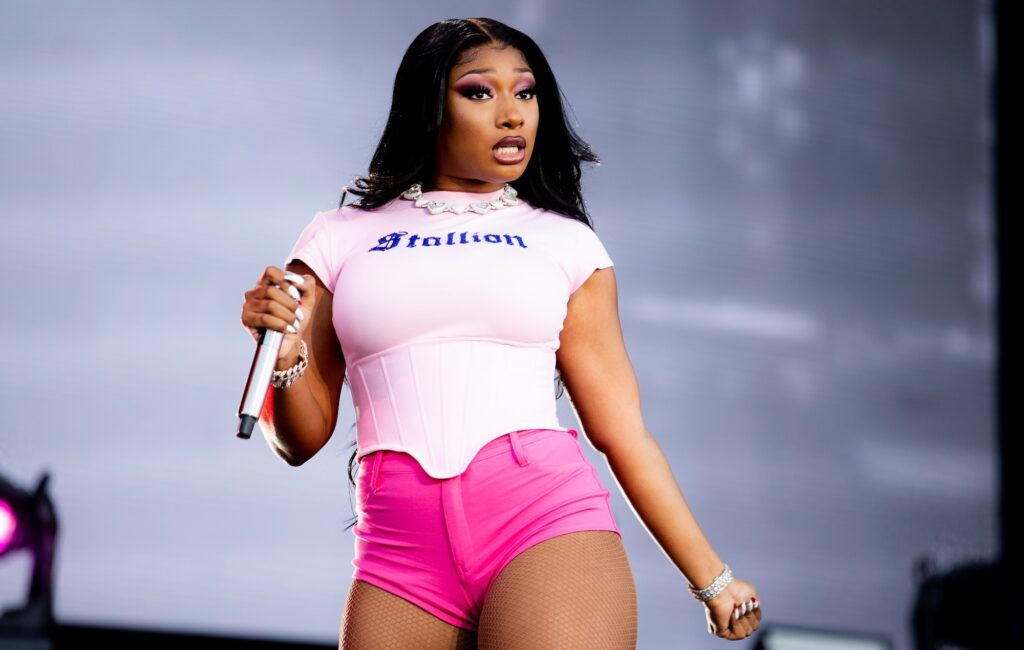 Megan Thee Stallion is set to star in a new documentary series. The Hot Girl Summer star’s management company Roc Nation and Time Studios announced on Thursday that they have teamed up to produce the multi-part series, which will be directed by Nneka Onuorah. The untitled series will use a mix of archival video and fresh footage to tell Megan’s story and show who the real Megan Pete is behind her Thee Stallion persona. It will cover her upbringing in Houston, Texas, her rise to stardom, and key milestones in her career and touch on “how she overcame personal hurdles to thrive in her professional career”, reports Deadline and Variety.

“Millions of people are familiar with her as an entertainer, but this series will give her a chance to share her truth as never before,” Time Studios’ co-head of documentary Loren Hammonds said in a statement. “Her story is a powerful one, and the accomplishments that she continues to achieve are remarkable. We feel lucky to have this opportunity to capture her at a crucial moment in her life and career, as she continues to grow exponentially in both her artistry and global impact.”

Roc Nation CEO Desiree Perez added that she hopes the documentary will “inspire viewers to stay the course and pursue their passions through the ups and downs.”