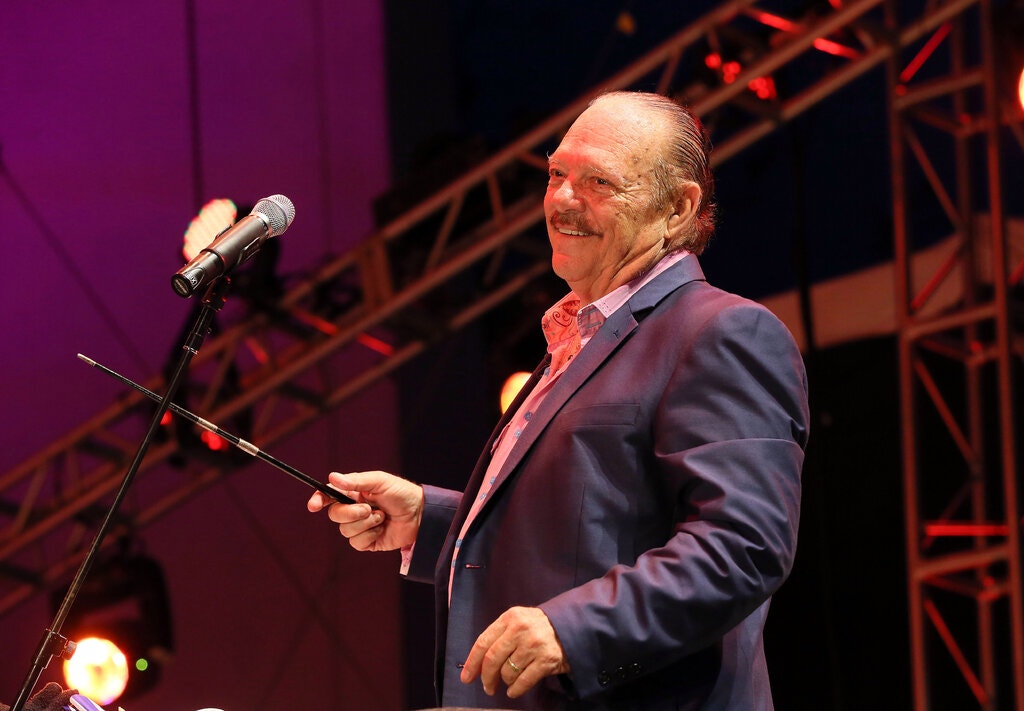 Born into a family of musicians, Larry Harlow was probably destined for a music career from the start. But it was his walks to class at the High School of Music and Art in Upper Manhattan that put him onto his lifelong passion.

“When I got out of the subway, I would walk up this huge hill and hear this strange music coming from all the bodegas,” he told The Forward in 2006. “I thought, ‘What kind of music is this? It’s really nice.’”

What he was hearing was early recordings by Tito Puente, the Pérez Prado mambo hit “Cherry Pink and Apple Blossom White” and other energetic new Latin sounds. Soon Mr. Harlow, a Brooklyn-born Jew, was fusing those and other influences into a career as a major figure in salsa, as a pianist, bandleader, songwriter and producer.

In the 1960s and ’70s, onstage and in the production studios of Fania Records a label often described as the Motown of Latin music, he would help define salsa and spread it throughout the United States and around the world. He was affectionately known in the Latin music world as “El Judío Maravilloso” — the marvelous Jew.