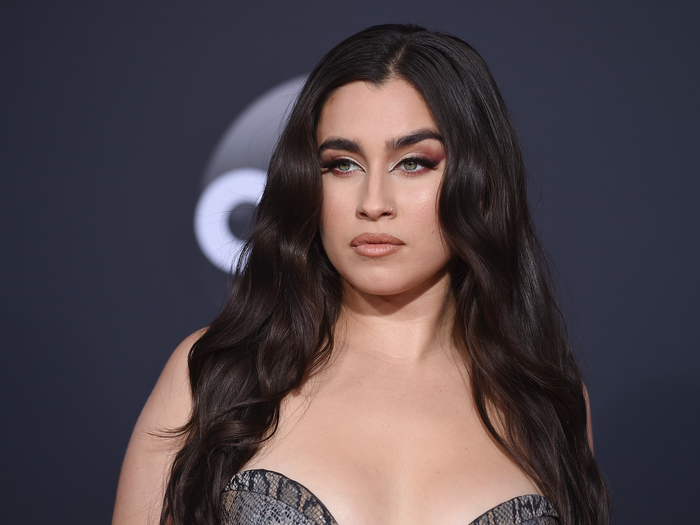 Lauren Jauregui has become an independent artist after she parted ways with Sony Music.

The former Fifth Harmony star has released the new single, ‘Colors’, taken from her upcoming debut solo EP ‘Prelude’, which she is releasing via Attunement Records under the AWAL banner. And the 25-year-old singer has explained how she avoided writing “formulaic” pop music as she opened up about the freedom that came with reclaiming control of her art.

In an interview with Bustle, she said: “A lot of [artists] are moving in such a way where it’s so formulaic that you can assume how someone’s going to move.

“I’m not trying to do that.

“And then you realise, wow, this is an expensive little business here. “This, to me, is another process of expanding as a businesswoman [and] as an artist.” Lauren added: “When you subject your art to being controlled by others, you lose the connection to why you do art in the first place. “It becomes about how much you sell versus how many people you’re connecting with.”

Lauren first auditioned for ‘The X Factor’ on her own when she was just 15, before shooting to fame as a member of the ‘Work from Home’ hitmakers – put together by music mogul Simon Cowell on his talent show – in 2012.

And while the music star – who released her debut solo single, ‘Expectations’, in May 2018, two months after 5H announced an indefinite hiatus – believes she and her bandmates were destined to be successful in their own right, they will always share a special bond.

However, Lauren – who was joined by Ally Brooke, Dinah Jane, Normani Kordei, and formerly Camila Cabello until her departure in 2016 to pursue a solo career, in the band – admitted there was not a lot of creative freedom being in a five-piece group.

Lauren also admitted she felt she was being “shaped” into an artist that wasn’t authentic to who she truly is. She explained: “When you’re young and you get involved in something, it shapes you in a lot of ways, and I think I was shaped and moulded in ways that weren’t the shape I was born in or the shape that I was supposed to eventually form into. “There was no room for who I wanted to be as an artist.
“The only thing that makes sense to me at this point is to be completely independent and own my music.