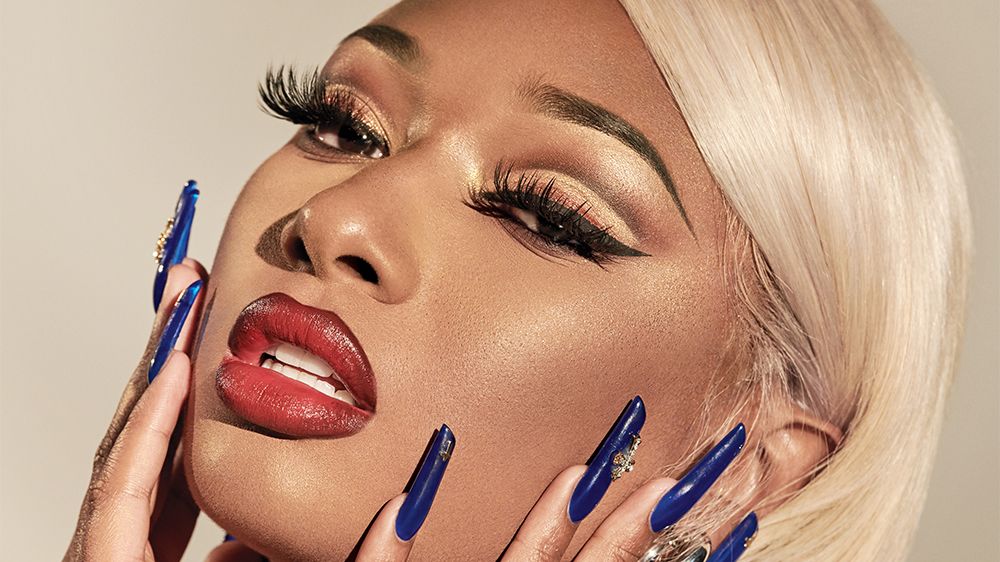 Megan Thee Stallion claims if the “Butter (Remix)” isn’t able to come out, then her “art will be impacted, the release of the song derailed, and Pete’s goodwill, reputation, and overall career will suffer detrimental, undesirable, and irreversible harm,” according to the filing. It also states that preventing the release will have a “devastating impact to her relationships with her fans and with other recording artists in the music industry.”

Megan Thee Stallion’s first TRO filed against 1501 came in March 2020 after the rapper filed a lawsuit over unfair contract terms and claiming the label prohibited her from releasing new music. A judge ruled in her favor and ordered 1501 Entertainment “to do nothing to prevent the release, distribution, and sale of Pete’s new records,” along with forbidding any interference with her or her career over social media or through her collaborators or associates. That Megan Thee Stallion claims 1501 is again doing that, could cause trouble for the label if the judge sees it as disobeying the court’s order.