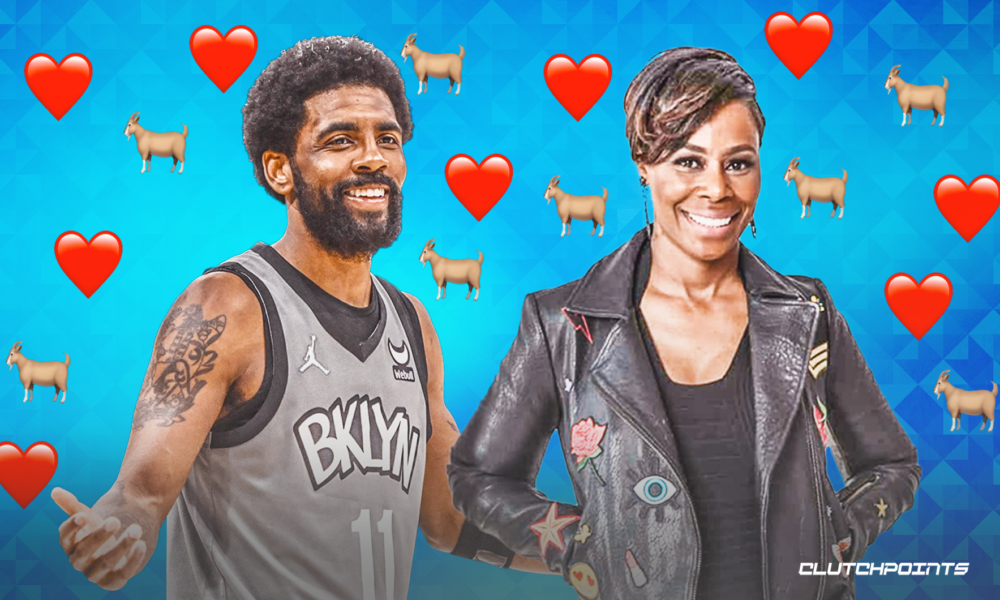 This time, he’s keeping it in the family. Irving has reportedly hired Shetellia Riley Irving, his stepmom, as his agent, according to Shams Charania of The Athletic. She is believed to be the only Black female agent currently representing an NBA player. Irving was previously represented by Roc Nation and Jeff Wechsler.