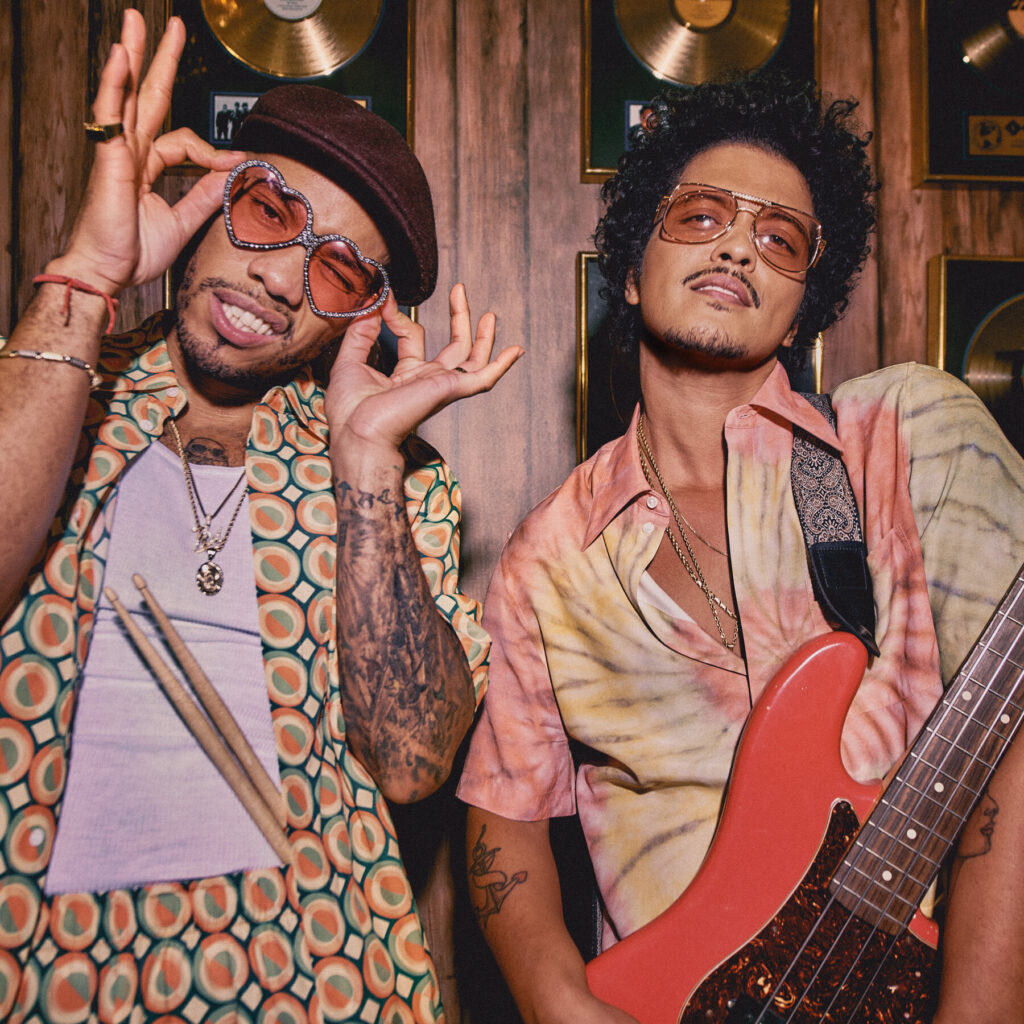 Bruno Mars and Anderson .Paak are bringing their Seventies soul to Las Vegas for An Evening with Silk Sonic. The newly announced residency is currently slated to run for 13 dates from Feb. 25 through April 2 at Park MGM’s Dolby Live.

The duo first shared the news on social media. Mars took to Twitter to plant the seeds for some early-stage FOMO, sharing: “It’s happening! The sexiest party of the year! Them Silk Sonic Boyz are performing Live in Las Vegas!”

.Paak went all-caps on Instagram for an official invitation: “THE TERMS ARE LOCKED AND VEGAS MIGHT NOT EVER BE THE SAME JACK!! YOU’RE INVITED TO THE HOTTEST SHOW IN SIN CITY!”

An Evening with Silk Sonic in Vegas will mark the pair’s first time performing full shows live since their collaborative album of the same name arrived in November. Presented by Live Nation, general on-sale for the residency begins on Friday, Jan. 21.