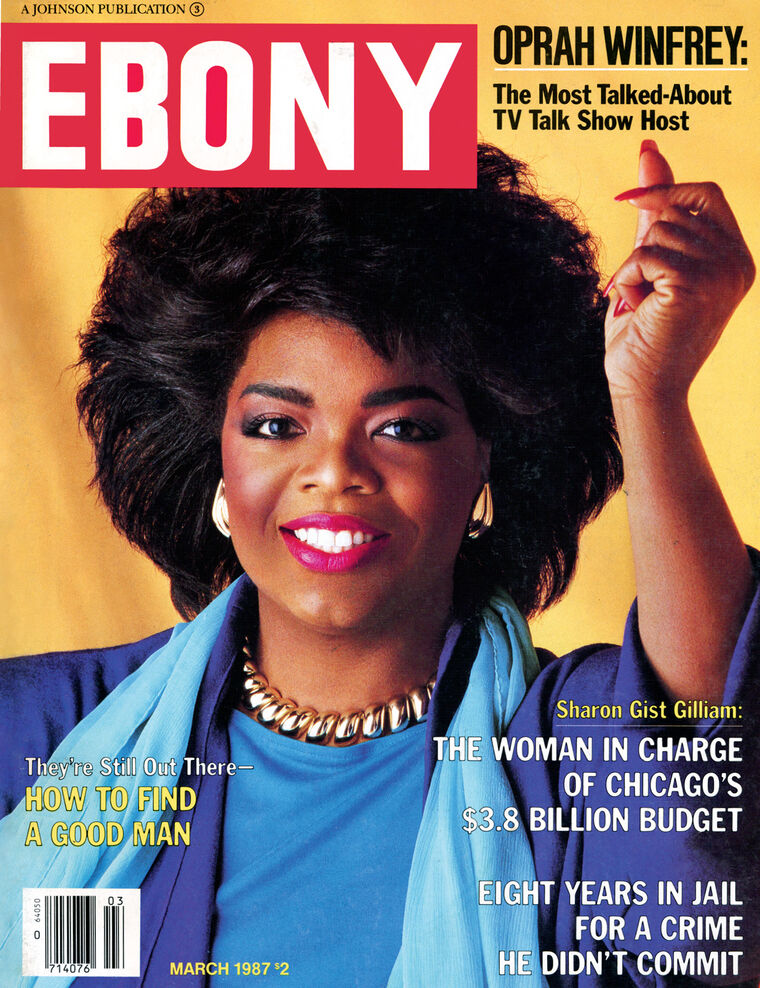 Ebony magazine has shown the glamour and grit of Black life since Nov. 1, 1945, when Black entrepreneur John Johnson published the first issue. He intended it to be a Black version of Henry Luce’s Life magazine.

But in recent years the magazine faced the same challenges as many other traditional print publications. Now, as it turns 76, the publication is rebooting and hoping for a revival with a new approach.

Ebony stopped printing its magazine in 2019 and Johnson Publishing filed for bankruptcy the same year.